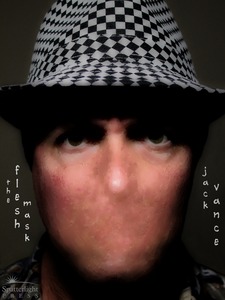 San Giorgio High School athlete Robert Struve's face is disfigured by an accident. Humiliated at a party by four popular girls, he lashes out- and as a result is sent away to reform school. Struve receives reconstructive surgery which transforms his appearance, then goes into the Army. Back in San Giorgio several years later, one of the girls is murdered, her face mutilated. A second girl is killed, and a third. Who could the murderer be?